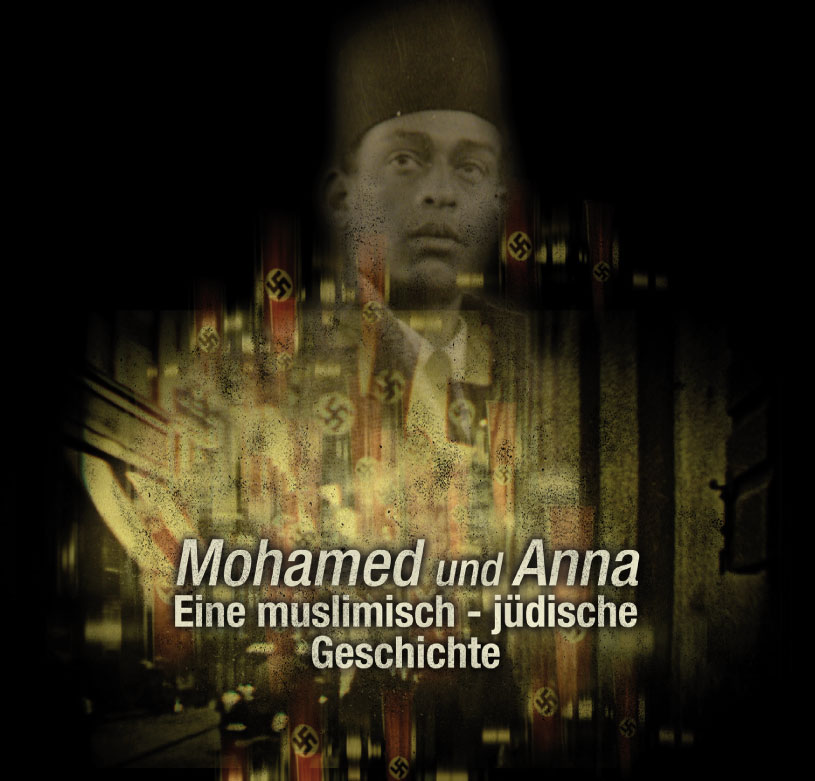 In Berlin of 1941, the Egyptian Doctor Mohamed Helmy risks his life to disguise the 17- year- old Jewish girl Anna Boros as his Egyptian niece. He saves her from deportation with this clever deception. The movie is about courage, resourcefulness, compassion and hope in a time of hate. Ronen Steinke, author of „The Muslim and the Jewish girl“ is the narrator throughout the movie.

In cooperation with the Jewish Film Festival Berlin & Brandenburg, the German society e.V. and the Press- & Information- department of the government, the movie was sent to 10.000 schools in Germany as educational material for school use.